Climate Change and Transitions Towards Living Well in South America 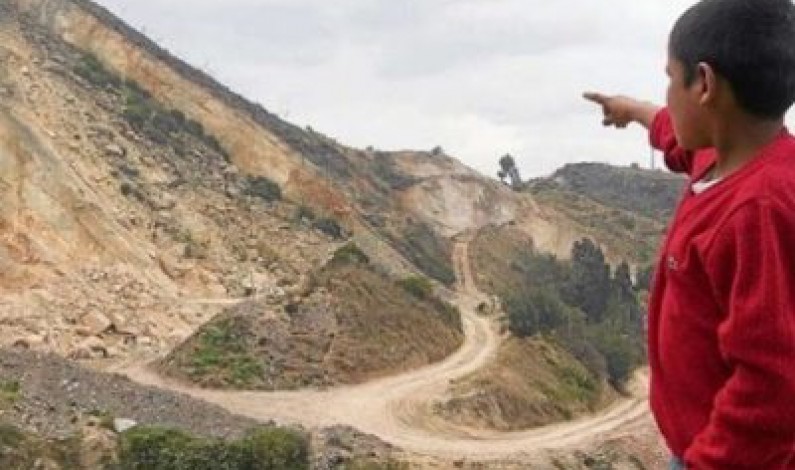 A review of some of the central ideas being discussed in a process of energy transitions towards Good Living for the Andean regions and the neighbouring Amazonian areas. It is an exercise in proposing post-carbon and post-extractivist societies based on sensibilities that seek to get out of the trap of conventional ideas of development, and […]

Buen Vivir and Nature’s Rights: The Good, the Bad and the Ugly 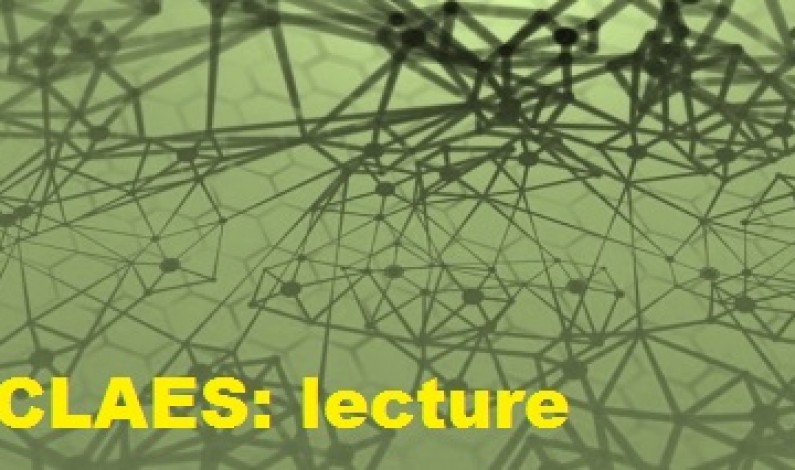 Buen Vivir and Nature’s Rights: The Good, the Bad and the Ugly, lecture by Eduardo Gudynas (CLAES) at the Institute for the Study of the Americas, University of North Carolina, Chapel Hill, US. May 5, 2015. Gudynas will discuss prevailing trends on the concept of buen vivir (BV), including its origins in radical development critiques […]

Utopia or reality: can South America lead a fossil-free future? 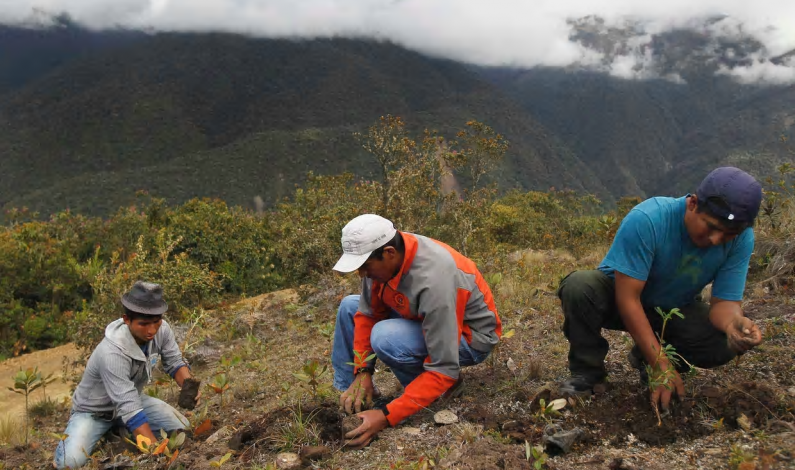 Proponents of the South American philosophy of Buen Vivir have proposed an action plan for moving towards a more sustainable, more balanced economy – report by Oliver Balch, The Guardina, 11 February 2015. Business, as a rule, doesn’t do utopia. The reason is simple: as the French author and philosopher Albert Camus put it, “utopia […] 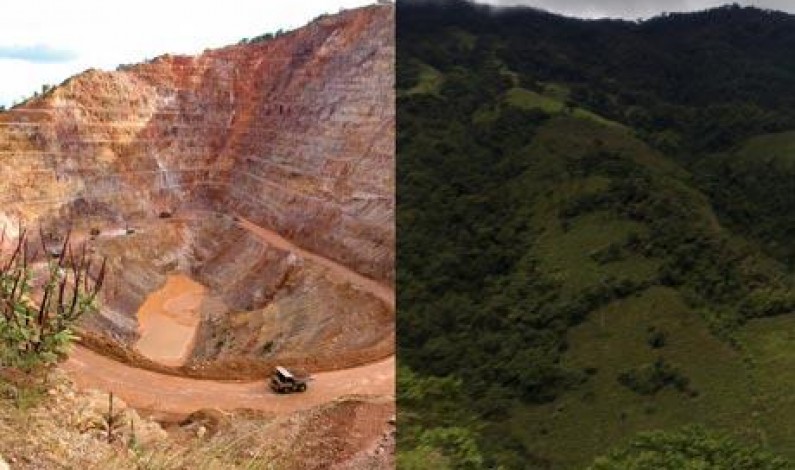 Extractivisms are one of the main features in dominant development strategies in Latin America. Eduardo Gudynas (CLAES), presents the “post-extractivist” proposals that are being discussed in the region. Is an exploration in what is called “transitions” to another development, or “transitions to Buen Vivir.” Chapter in the book Beyond Development. Alternative visions from Latin America, […]

Development Alternatives in Bolivia: The Impulse, the Resistance, and the Restoration 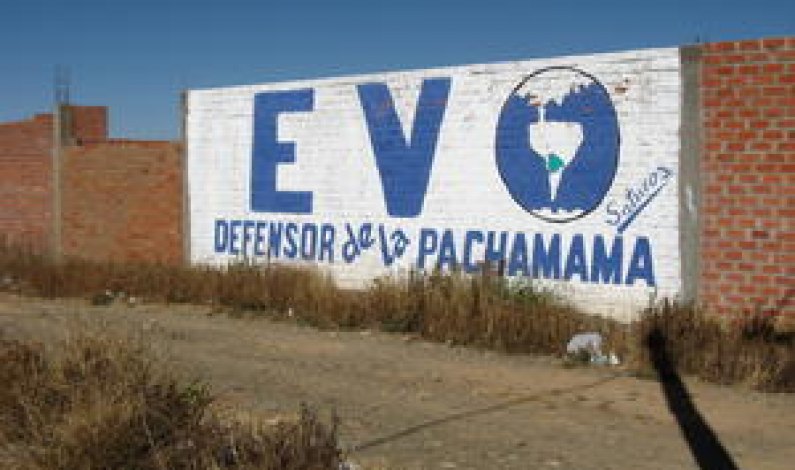 by Eduardo Gudynas – When Evo Morales’s Movement Toward Socialism (MAS) gained control of Bolivia’s government, it unleashed expectations of structural changes on several fronts, from the reform of the state to a new constitution, from new economic regulations to the direct political participation of indigenous and campesino organizations. The notable initial changes and the […]

Ecuador: The Rights Of Nature Following The End Of The Petroleum Moratorium In Amazonia 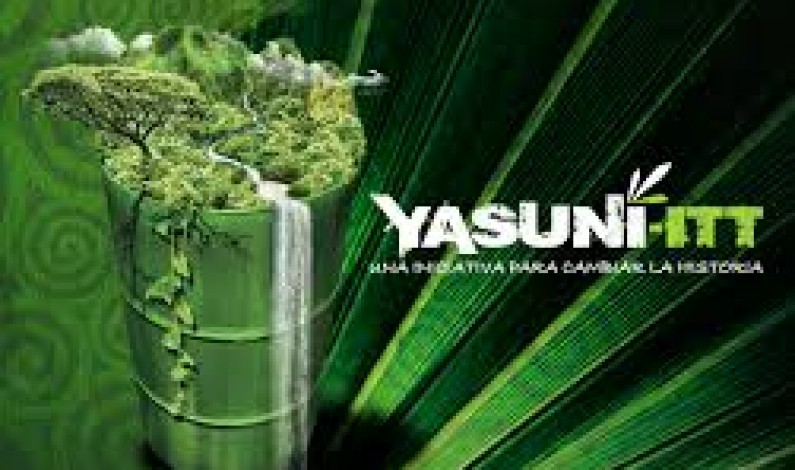 by Eduardo Gudynas – One of the most original environmental initiatives in recent years, coming from Ecuador, sought to leave oil in the ground to preserve the Amazonia and its indigenous peoples. It was an idea emerging from civil society that took on concrete form in 2007, under the first government of Rafael Correa, and […] 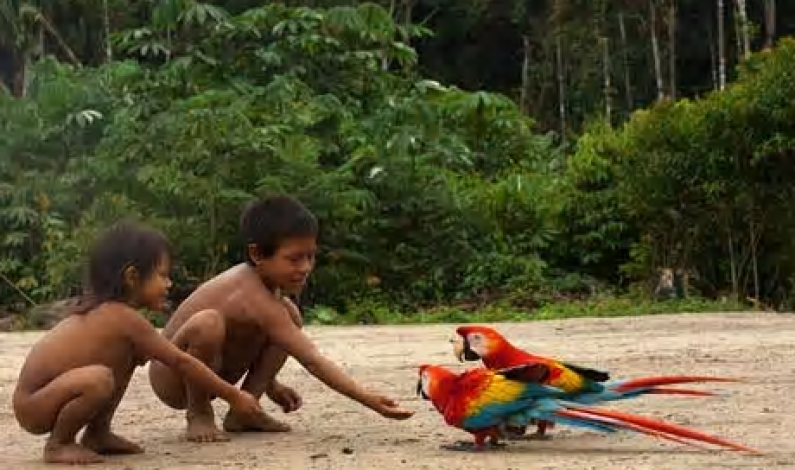 Eduardo Gudynas, a leading scholar on buen vivir, talks to Oliver Balch about the limits of capitalism, consuming less and developing a sense of the collective In buen vivir, humans are only stewards of the earth and its resources, and individual rights subjugated to that of communities and nature. Photograph: Steve Bloom Images/Alamy by Oliver […] 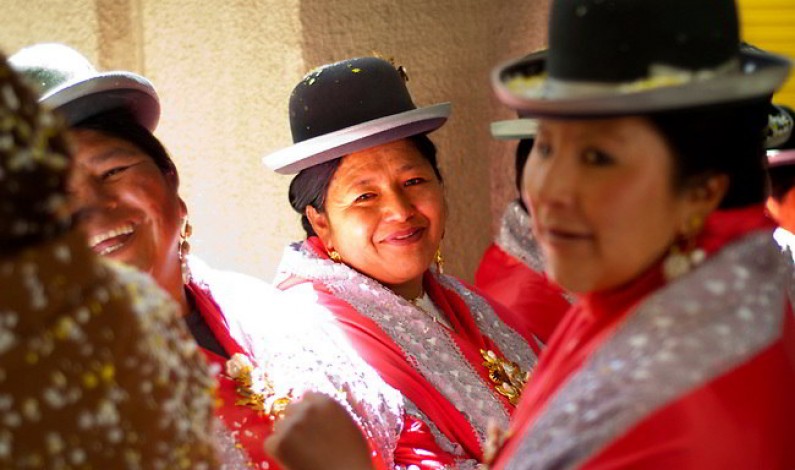 A short review of the differences, similarities and possible articulations between South American ideas on “Buen Vivir” and the European discussion of a Green New Deal. A report by Eduardo Gudynas (CLAES) for the Henrich Boll Foundation office at the European Parliament. Published November 2012. Download the full report here … 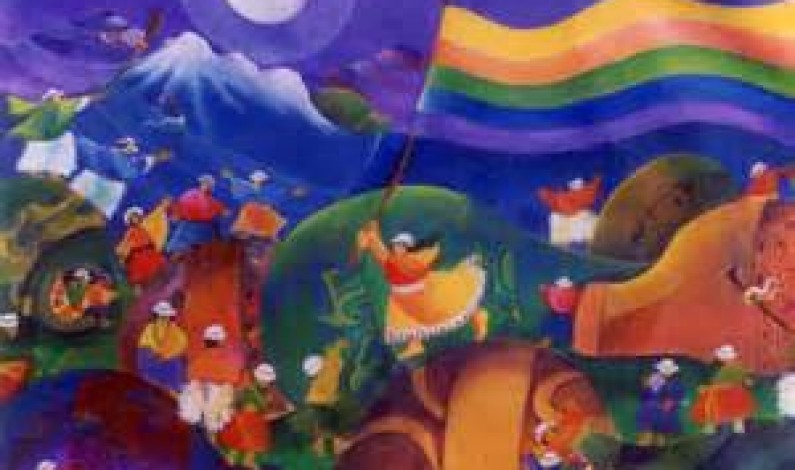 An overview at the main trends of the discourse around Buen Vivir in South America. A review of the rich and multiple discourses around Buen Vivir, as a political platform for different visions of alternatives to development. The paradox that development can be declared defunct and yet in the next step promoted as the only […] 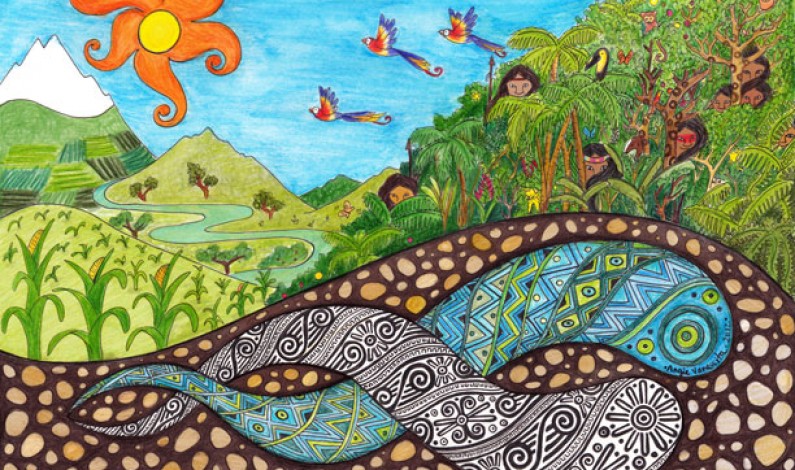 by Eduardo Gudynas – Good Living or Living Well encompasses a set of ideas coming forward as both a reaction and an alternative to conventional notions of development. On these terms diverse reflections are accumulating which, with great intensity, explore new creative perspectives, on both the level of ideas and in practice. Given this situation […] 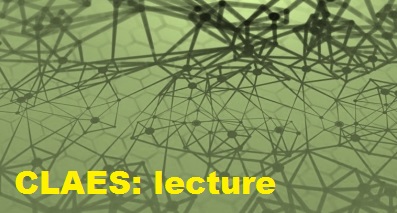 Alternatives to Development for Latin America: A Politically Incorrect Guide 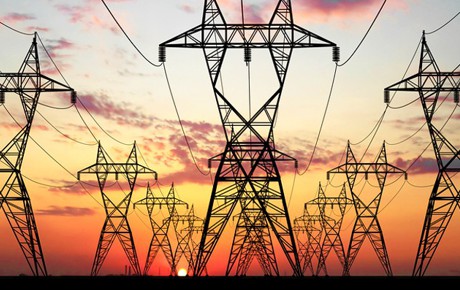 Energy Diplomacy and the Crossroads in South American Unification 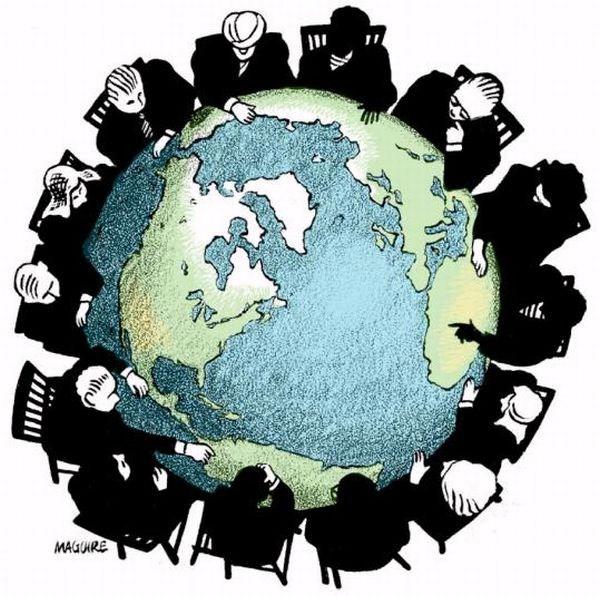 Search in our site